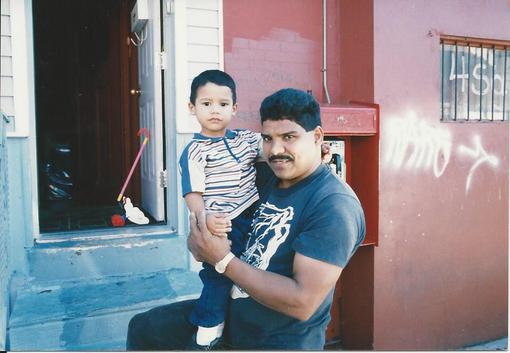 "A hundred years from now it will not matter what my bank account was, the sort of house I lived in, or the kind of car I drove...but the world may be different because I was important in the life of a child."
- Forest E. Witcraft 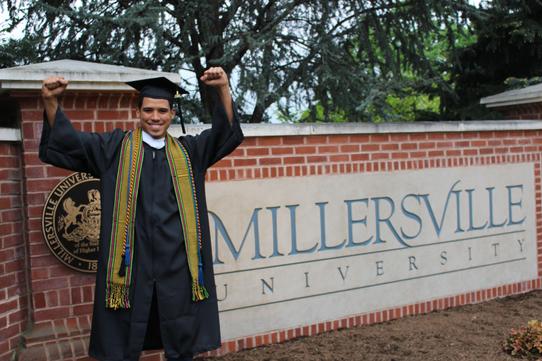 ​Twenty years ago, Robert Toporek, TeamChildren founder and Advanced Certified Rolf Practitioner, decided to take his practice to the Badlands of Philadelphia. In this area, one of the city's most dangerous centers of drugs, poverty, and violence, he offered Rolfing sessions on the sidewalk to underprivileged children.

After offering Rolfing sessions here for a number of years, Robert decided to find a way to provide children with computers, since most of the homes he visited had very few books.

The very first family to receive a computer was the Colon family that lives at the corner of 9th & Indiana formerly called "The Badlands of North Philadelphia." Hector Ivan Colon was born and raised in the 9th and Indiana area,  which is notorious for a high concentration of drug dealing and poverty. His mother and father were never even educated past elementary school.

That first computer we distributed and the early learning software we gave him helped him excel in high school, gain admission into Millersville University, and become the first person in his family to graduate a four-year college.

With the access to a computer, Hector beat the odds by graduating in the top 10% of his high school class. On May 7, 2016, Hector became the recipient of a Bachelor's degree from Millersville University in Sociology with a concentration in Criminology, and a minor in Latino Studies. He expects to go on to law school. Hector is not only a success story, but an inspiration for all of the other children that we serve. Congratulations, Hector!

Hector is just one of the thousands of other children that have been enabled to transform their circumstances and go on to improve their economic status by breaking the bounds of generational poverty.