Robert began a project bringing the benefits of technology and rolfing to the Philadelphia Badlands, a neighborhood in North Philadelphia characterized by poverty and drug-related violence. The project continues to this day.

TeamChildren is comprised of projects for both the distribution of computers and Rolfing babies, children and families

Robert was trained and certified as a Rolf practitioner. Later, he was appointed as Dr. Rolf's east coast business manager. He published a monograph and documentary entitled "The Promise of Rolfing Babies and Children."

There are dozens of ways in which you can help us as we continue to change the lives of families. Our volunteer opportunities include PR/Marketing, Admin,  Accounting software installation,  Your time volunteering here will be well spent and genuinely appreciated by both us and our customers!

Founder of Team Children, Robert Toporek, was born and raised in Charleston, SC.

Robert was assigned to Company B 2/503 Infantry 173rd Airborne Brigade. He built a refugee village that surrounded his base camp. They built three schools, a playground, a Boy Scout lodge, and a health center. 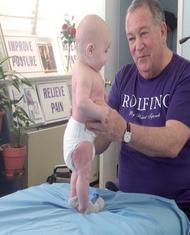 Robert was awarded $15,000 by the Ford Foundation Leadership Program. He spent the year at Easlen Institute in Big Sur, CA studying methods and techniques of personal growth and its relationship with public education. 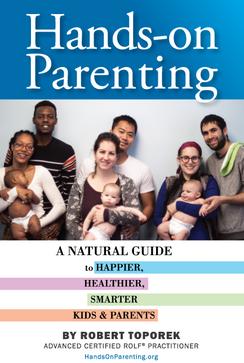 Robert is not only the founder of TeamChildren but is also a Certified Rolf Practitioner. He recently published a book entitled www.handsonparenting.org . In this book, Robert explains how parents can massage all eight areas of their children's bodies in order to help promote successful development over time.